Effective 1st July 2012, certain amendments in the Finance Bill necessitate that companies file their e-TDS returns on time. Non-filing or late filing of TDS returns attract two penal consequences as per amendment in the Finance Bill 2012-13.
The due dates for filing e-TDS returns without attracting penal charges are the 15th of the month following the quarter for which the statement has to be filed.
By Tally ERP 9 at July 24, 2012 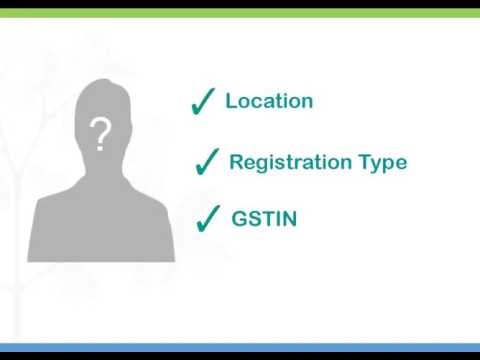